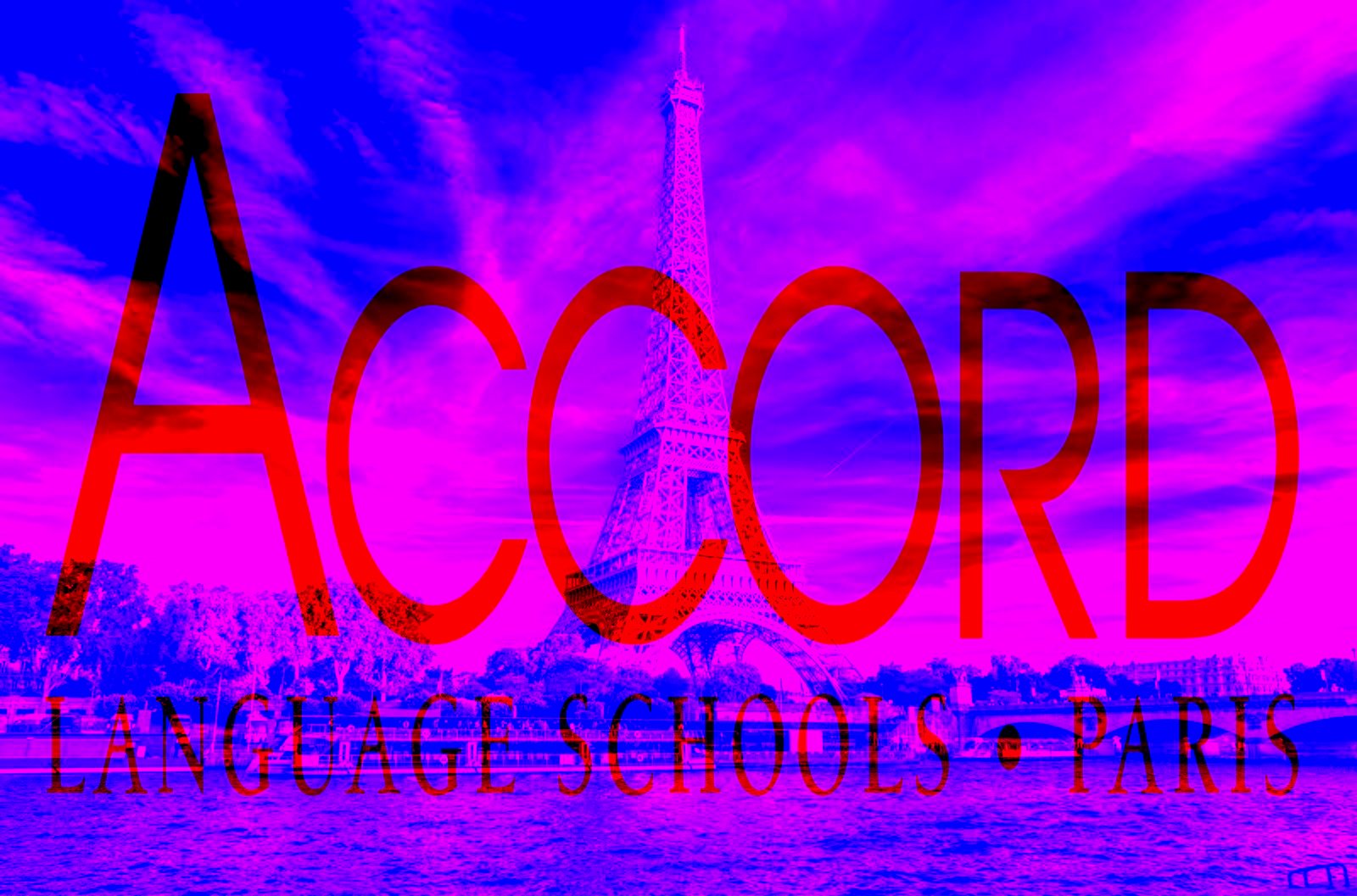 Since March 2021, ACCORD school has moved into new premises located at 3bis rue Jean-Pierre Bloch, in the 15th arrondissement of Paris, a stone’s throw from the Champs de Mars and the Eiffel Tower.

The ACCORD examination center is also located in these premises.

All the information on these DELF and DALF preparation courses is presented here:

After having been present for 10 years rue Montmartre then 20 years on the Grands Boulevards, the ACCORD school opened a new chapter in its history by leaving the boulevard Poissonnière and the 9th arrondissement for premises located in the 15th arrondissement, near the Champs of Mars and the Eiffel Tower.

Located near the Champs de Mars and the Eiffel Tower, the ACCORD school is also close to the Quai Branly museum and its famous “green facade” (a green wall), the Invalides museum and the Tomb of Napoleon 1st, but also the superb and unfortunately too little known Rodin Museum, UNESCO and many other famous places and sites.

To get to ACCORD school 3bis rue Jean-Pierre Bloch, 75015 Paris, it’s very simple:

Our Programs and French courses for school groups:

Our Credentials and Accreditations

This website uses cookies to improve your experience while you navigate through the website. Out of these, the cookies that are categorized as necessary are stored on your browser as they are essential for the working of basic functionalities of the website. We also use third-party cookies that help us analyze and understand how you use this website. These cookies will be stored in your browser only with your consent. You also have the option to opt-out of these cookies. But opting out of some of these cookies may affect your browsing experience.
Necessary Always Enabled
Necessary cookies are absolutely essential for the website to function properly. This category only includes cookies that ensures basic functionalities and security features of the website. These cookies do not store any personal information.
Non-necessary
Any cookies that may not be particularly necessary for the website to function and is used specifically to collect user personal data via analytics, ads, other embedded contents are termed as non-necessary cookies. It is mandatory to procure user consent prior to running these cookies on your website.
SAVE & ACCEPT