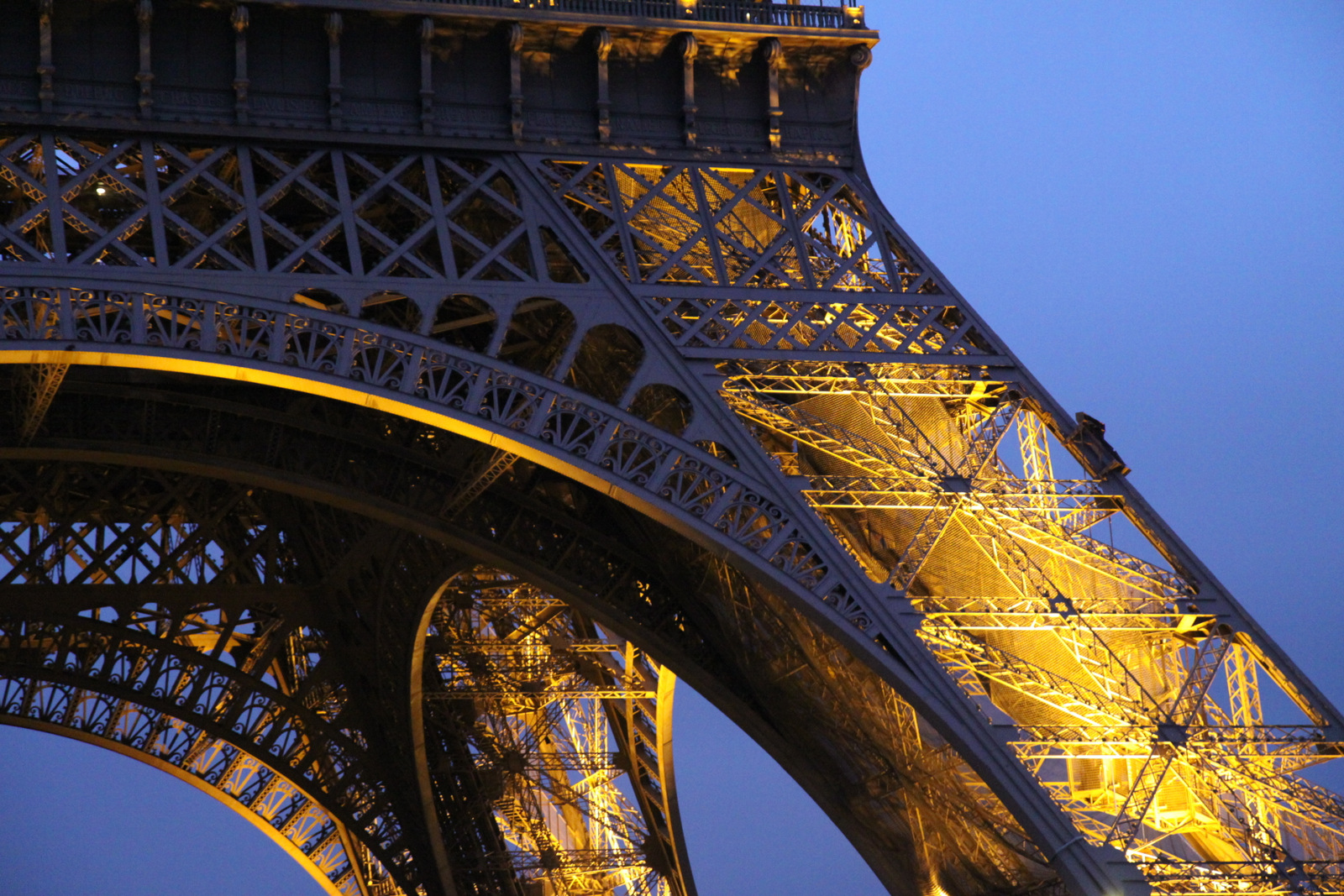 ACCORD Paris is moving to some fantastic new premises near the Eiffel Tower!

After 20 years on the Grands Boulevards, we are opening a new chapter in the life of ACCORD Language School! We are very happy to announce that from March onwards, we will be relocating to some brand new air-conditioned premises in a fantastic location, very close to the Eiffel tower.

You cannot wish for a better location to study French in Paris, as our school is located only a few minutes’ walk from the Champ de Mars and the Tour Eiffel. Our ACCORD Tour Eiffel School is also in the vicinity of the Musée du Quai Branly, easily recognizable with its living wall of greenery (mur végétal) dedicated to indigenous art and cultures, and of course the Musée des Invalides where you can see the impressive tomb of the French Emperor, Napoleon the 1st.

After class, you can easily walk down to the Seine river with your classmates and enjoy an impromptu picnic in true Parisian style, or hop on one of the Bateaux Parisiens, opposite the Eiffel Tower, for a cruise down the river Seine and pass under all its famous bridges.

Let’s not forget the Trocadéro and its famous gardens and fountains by the Eiffel Tower, where you can spend a little while, sitting on a bench, going over the notes you took in class before heading off to one of the famous cafés to meet your new found friends.

Our move will be gradual from mid-March till the end of March.
We are sure you will be very happy and as excited as we are to study at our ACCORD Tour Eiffel School.

Also find ACCORD on the net at:

Our Credentials and Accreditations

This website uses cookies to improve your experience while you navigate through the website. Out of these, the cookies that are categorized as necessary are stored on your browser as they are essential for the working of basic functionalities of the website. We also use third-party cookies that help us analyze and understand how you use this website. These cookies will be stored in your browser only with your consent. You also have the option to opt-out of these cookies. But opting out of some of these cookies may affect your browsing experience.
Necessary Always Enabled

Any cookies that may not be particularly necessary for the website to function and is used specifically to collect user personal data via analytics, ads, other embedded contents are termed as non-necessary cookies. It is mandatory to procure user consent prior to running these cookies on your website.